In the largest exhibition ever presented by Auckland Art Gallery Toi o Tāmaki, Toi Tū Toi Ora: Contemporary Māori Art offers insights into the development of Māori art from the 1950s to the present day. The first major exhibition of its kind in nearly 20 years, Toi Tū Toi Ora is informed by a Māori worldview, and will include more than 300 artworks, exploring cultural histories, Māori knowledge, identity and place.

Spanning 70 years with work by 111 artists, Toi Tū Toi Ora presents both an aspiration and a challenge to realise a future in which contemporary Māori art continues to stand tall – toi tū – and healthy – toi ora – while reinforcing the wisdom and ideas that empower Māori and Indigenous ways of knowing.

Nigel Borell (Pirirākau, Ngāi Te Rangi, Ngāti Ranginui, Te Whakatōhea), Auckland Art Gallery Toi o Tāmaki Curator, Māori Art, says: ‘Toi Tū Toi Ora is organised around the Māori creation narrative as a way to enter into a conversation about the importance of Māori art and artists, and to explore what unites these artists across space and time.’

As visitors explore the exhibition, they will literally step into the creation story, beginning with Te Kore (the great nothingness) before traveling through to Te Po (the darkness), then the separation of Ranginui and Papatūāknuku before entering Te Ao Mārama (the world of light and life).

The exhibition’s development has been supported by Haerewa, the Māori advisory group to Auckland Art Gallery Toi o Tāmaki. Chair of Haerewa, Elizabeth Ellis (Ngāpuhi, Ngāti Porou), says: ‘An exhibition survey of this scale has been a long time coming in Aotearoa New Zealand and it fulfils our aspirations for the Gallery. Toi Tū Toi Ora: Contemporary Māori Art brings visibility to contemporary Māori art for Māori communities and all to celebrate and embrace.’ 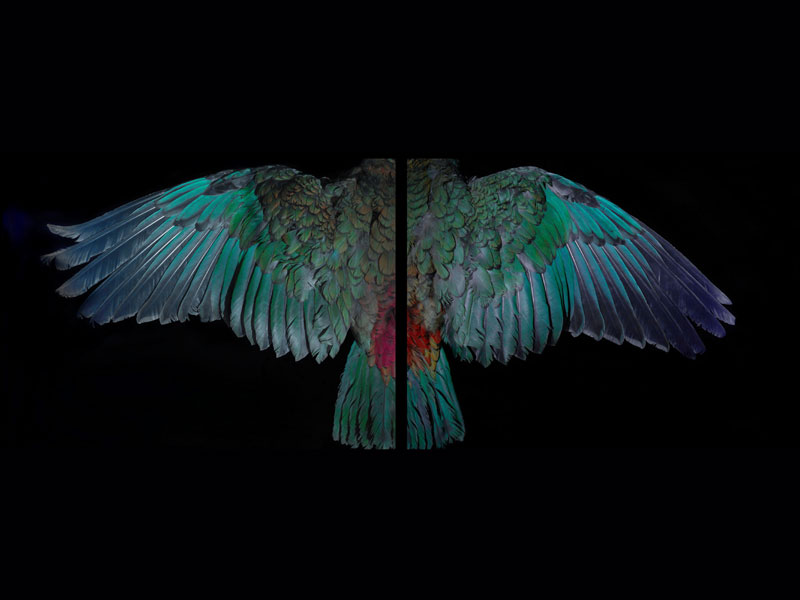 This is a spirited and celebratory exhibition that sees the Gallery dedicated to showcasing a distinct and important art movement, both within Aotearoa New Zealand and a global context. This is a free exhibition for everyone to enjoy and we hope visitors will leave full of heart.