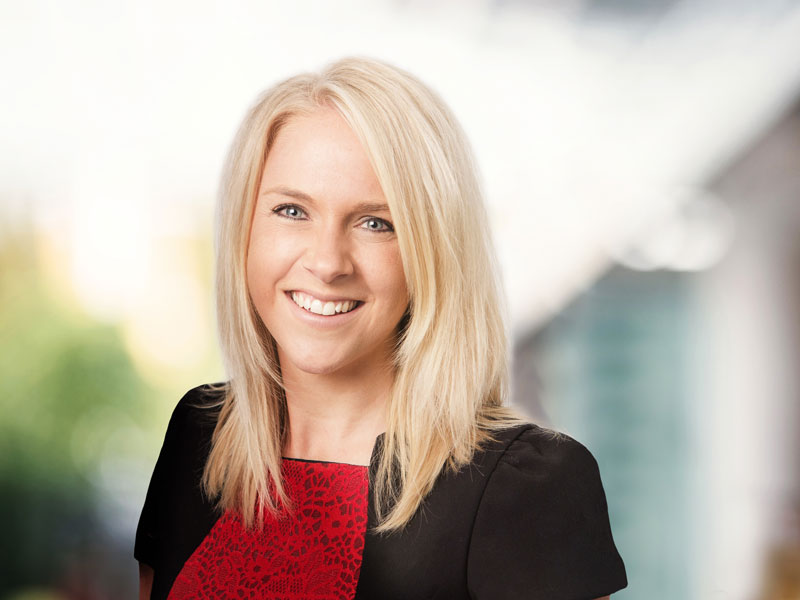 Jennah has extensive experience in leading and delivering commercially successful mega events. She was Chief Executive of the highly successful World Masters Games in 2017 and has worked on some of Auckland’s most high-profile events.