The creation of Auckland's new economic and cultural agency has accelerated, with the appointment today of Nick Hill as Chief Executive for the entity that will result from the merger of Regional Facilities Auckland (RFA) and Auckland Tourism, Events and Economic Development (ATEED). Nick Hill is the current Chief Executive of ATEED.

Auckland Mayor Phil Goff says Hill’s appointment is an important step in the merger of the two council-controlled organisations (CCOs), which was a key recommendation of the independent review of the CCOs carried out earlier this year. The merger is forecast to save ratepayers up to $67 million over the next decade through economies of scale and increased efficiencies.

“Nick Hill brings considerable senior management experience across the private and public sector, including most recently as Chief Executive of ATEED,” Goff said.

“I welcome Nick’s appointment to lead the new organisation that will be formed from this merger, which will play a key role in Auckland’s economic recovery from the COVID-19 crisis as well as our ongoing project to make Auckland a premier international destination and the preferred city in which to live, work, visit and invest.

“I also want to thank Chris Brooks for his hard work and leadership as chief executive of RFA. Chris and his team have delivered world-class experiences for Auckland, substantially increasing our region’s cultural and events calendar and attracting more than 24 million visitors to Auckland since its inception. Auckland is a culturally richer and more vibrant place as a result of Chris’s and RFA’s work.”

Mark Franklin, who chairs the board of the merged entity, says: "The decision to bring RFA and ATEED together to establish a single organisation to deliver both cultural activities and economic development will paint a more compelling picture of the Auckland region in the eyes of the world."

“The Board believes Nick is the ideal person to drive the organisation’s strategic vision and help the newly merged entity address the challenges Auckland faces and pursue the opportunities to lead our region towards a strong future."

Nick Hill says he’s looking forward to delivering for Tāmaki Makaurau, particularly as the region recovers from the economic impacts of COVID-19.

“Auckland’s success will turn on its ability to transition from crisis-recovery mode to making meaningful decisions for cultural and economic development that are relevant to our communities, our areas of growth and the changing world around us,” he says.

"The breadth and depth of our new organisation will be a catalyst for Auckland’s recovery, while also reanimating our region as a world-class place to live, work and play. The time for this to happen is now."

“Over the next year, we will make bold decisions to develop a coordinated, region-wide programme of business investment, support and innovation, and cultural vibrancy. We will tell the Auckland region’s story to the world – maximising cultural, social and economic benefits for all.”

Nick Hill will fill the role of ‘Chief Executive Designate’ until the new organisation officially commences on 1 December, at which time his title will change to Chief Executive. A new name for the merged entity is expected to be confirmed at the end of this month. 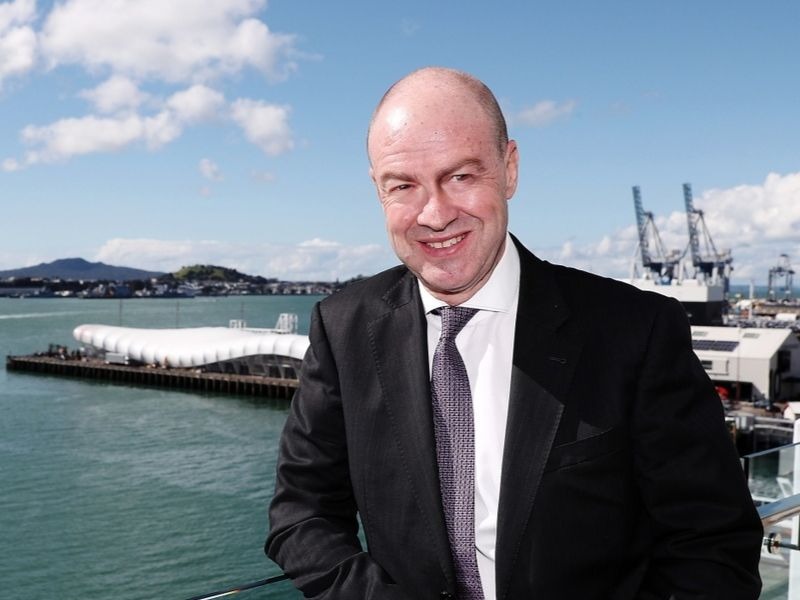 Over the next year, we will make bold decisions to develop a coordinated, region-wide programme of business investment, support and innovation, and cultural vibrancy. We will tell the Auckland region’s story to the world – maximising cultural, social and economic benefits for all.