Albany’s North Harbour Stadium is purpose built to cater for football, rugby AFL and baseball. It also hosts many community games as well as high profile national and international games. As the centrepiece of the 23-hectare North Shore Domain, it has a large oval field and five sporting fields dedicated to community use. The stadium can comfortably host a crowd of 14,000 for those big match days.

A recent $2.5 million development of North Harbour Stadium by RFA, in association with the Auckland Tuatara Baseball Club, has increased the stadium's versatility; as it now transforms from a baseball park in the summer to a rugby venue in the wintertime.

In addition, the $2.5 million upgrade to two artificial turfs and LED floodlights makes it available for day and night-time use. With several flexible function rooms and private corporate hospitality facilities, guests are treated to a relaxed, inspiring environment for any special event. 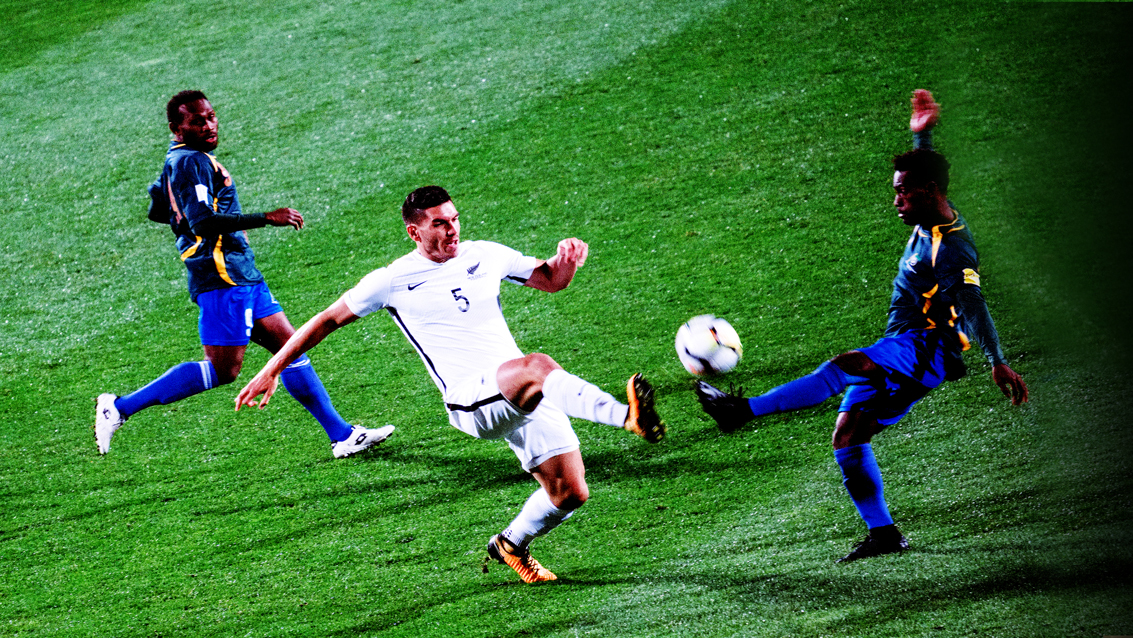 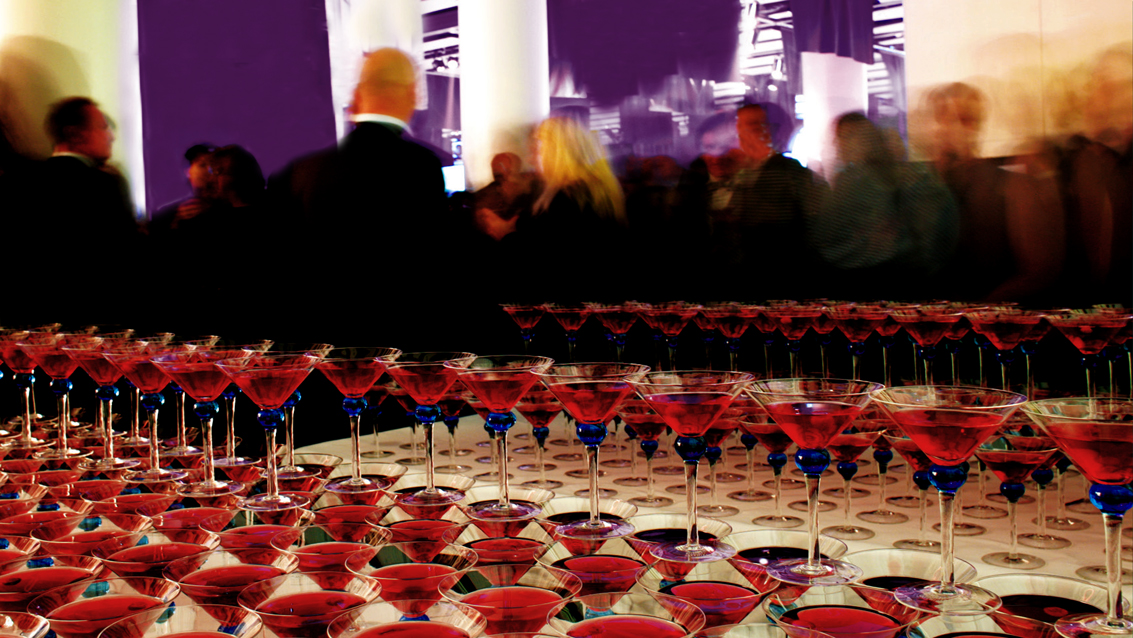 North Harbour Stadium’s recent upgrade gives it a performance boost to support more than 2,500 hours of training and high-performance activity – day or night.

One of Auckland’s most flexible venues, North Harbour Function Centre's meeting spaces can be expanded or retracted with soundproof barriers. 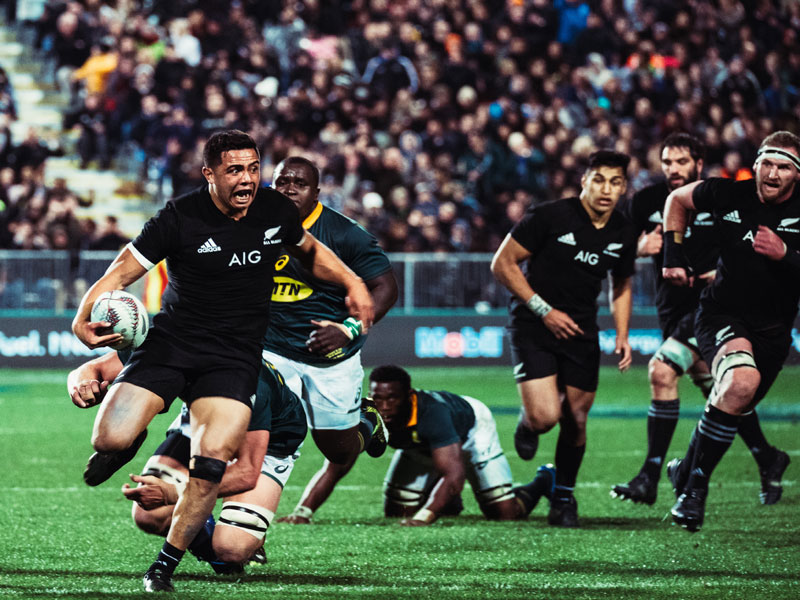 Thanks for a great night, it was AWESOME! Love the stadium atmosphere and being so close to the game... it was perfect. 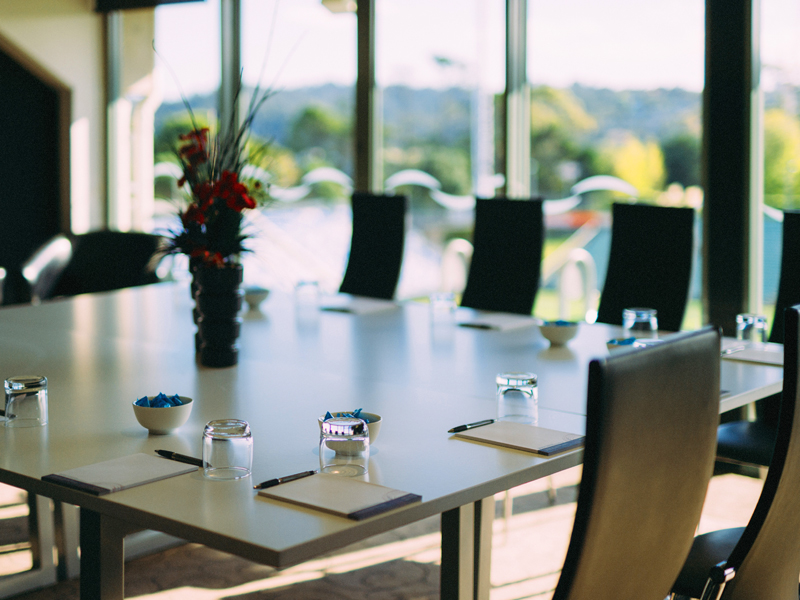 From private suites for small intimate meetings, to larger rooms for conferences, school balls and gala dinners, or a whole floor for large exhibitions, trade shows and product launches, North Harbour Stadium Function Centre has a space to suit all events.