As one of Auckland’s oldest stadiums, the ten-hectare Western Springs Stadium has seen plenty of action. With three natural sports fields and its incredible concert-friendly natural amphitheatre, audiences have been wowed by world-class acts such as AC/DC, Led Zeppelin, Elton John, the Rolling Stones and the late, great David Bowie.

Many of Auckland’s best loved festivals have been held here, including Friday Jams Live, Auckland City Limits, Big Day Out, Soulfest, Taste of Auckland and Pasifika. As a crowd-pleaser, this venue is hard to beat. The biggest Hip Hop concert New Zealand has ever seen, Eminem’s Rapture event, welcomed an estimated crowd of 50,000 here in 2014.

Bordered by the beautiful Western Springs park, MOTAT (Museum of Transport and Technology) and Auckland Zoo, the stadium is in the heart of a family-friendly precinct where fun and adventure can be found daily. It is also the home of the Ponsonby Rugby Club. 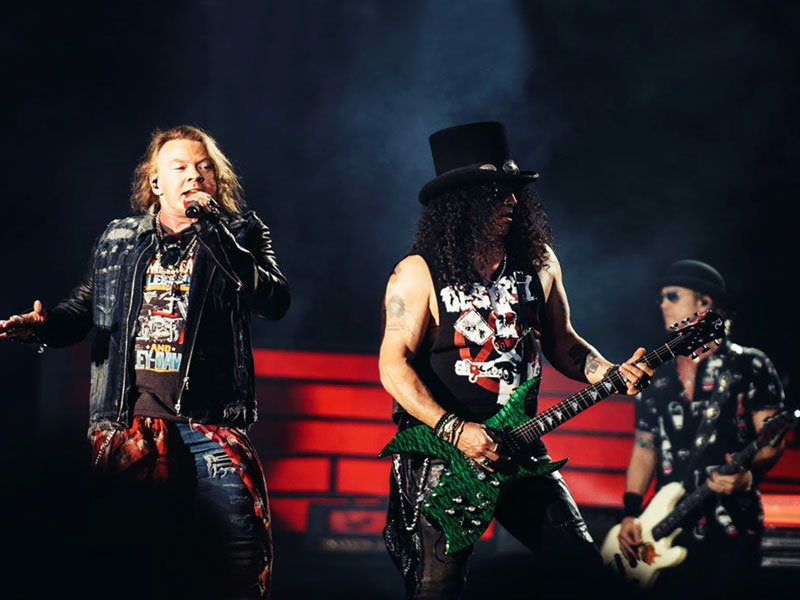 We saw Guns N’Roses ... It is easy to see from the high embankments with permanent or temporary seating. For concerts you can get close up to the acts in the field in front of the stage. Plenty of food and drink outlets.